Considering U.S. students’global slippage in math and science rankings over recent years, there’s no better time than now to get American kids on the numbers bandwagon. Of course, many students struggle mightily with math and often give up before they truly get going. There are a number of helpful resources out there for math-phobic students, from in-depth tutoring programs—such as Mathnasium—as well as educational software.But there is something to be said for the fundaments of study, regardless of the subject. Students who are struggling with math might just find that by adhering to certain study tips, they can improve their test scores and unlock academic abilities they heretofore didn’t know they possessed. Here are some such tips.

This isn’t an attempt to combine art class with mathematics—sketching out a problem is often far more helpful than merely visualizing it. Drawing allows the student to better visualize the problem and even see it in various perspectives. He or she can also include auxiliary lines and labels, which are always helpful. 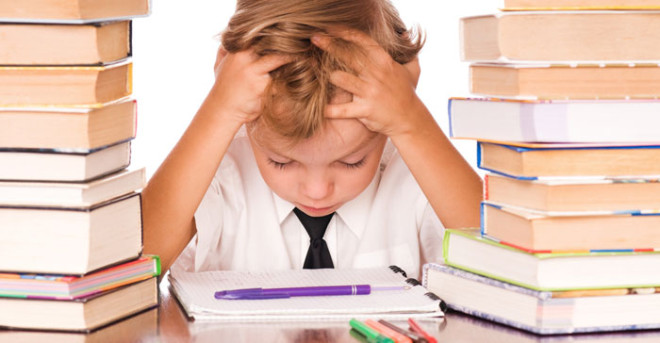 Do the “Two Step”

It’s important to not get intimidated by problems that require additional hoops to jump through. Indeed, many problems are of the two-step variety, which means they require two solutions, the first of which tests the student’s ability to find an answer. Best to look at these as two separate math problems.

This is a fundamental principal regarding test taking. It’s always the best course of action for the student to skip any problems that are holding him her up and proceed right through to the end of the exam. Doing so will allow for time to go back later and attack the unsolved problems again.

There are few things more frustrating than knowing the problem is wrong but not being able to find the error. An old trick to remedy this issue is for the student to toss any bit of scratch paper he or she is working on and start again. Working the same problem over and over again on the same paper reduces much-needed clarity. Starting on a new sheet allows a student to look at the same problem with a new set of eyes and increase the chance he or she catches where they went wrong.

Double-check the Most Difficult Problems

By the time a student gets to the end of a math assignment o test, there are likely some problems he or she just isn’t sure of. In these instances double-checking the tough problems is crucial. However, it’s best to follow the previous tip and do so on a different piece of paper. The student should re-do the most difficult problems on a different sheet. If the answer matches his or her original solution, then it is likely they got it right in the first place.

These are just a few tricks students should keep in the back of their mind when studying or taking exams. And by building on these fundamentals, it’s possible for anyone to overcome obstacles and get a handle on this polarizing subject—regardless of skill level.