This article is provided by rickyrescue.com. Contact Ricky Rescue Fire Academy for more advice and help to take your fire career up a notch by becoming a Fire Officer in Florida and Tennessee.

Fire class – it’s not just the name of a class taken by fire fighters or those wanting to learn about fires. It’s also a term that is used around the world to indicate the type of fire depending on what class of combustibles is fuelling it. Knowing what class of fire a fire is, is vitally important information for the fire fighter because it determines how the fire needs to be suppressed or extinguished. Not all fires are created equal. 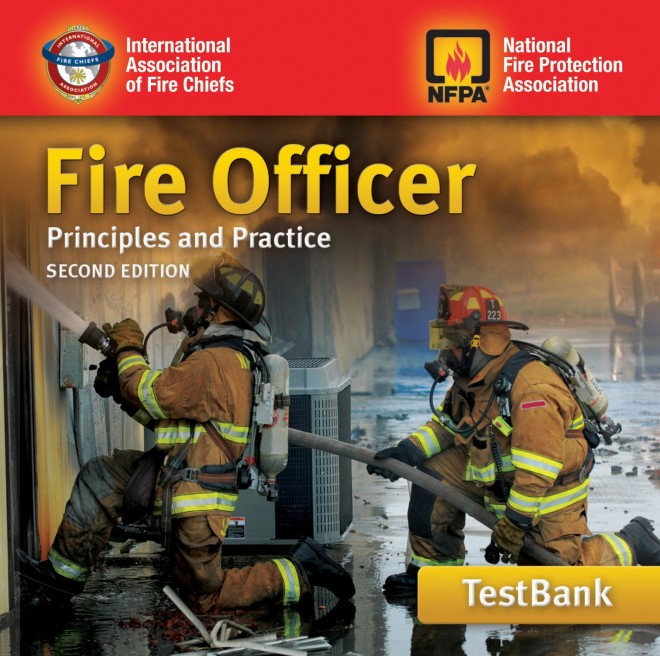 When we think of fires, most of us would be thinking of wood fires, bush fires, paper fires and the like. These are all Class A fires. They are burning combustibles like wood, paper, fabric and other fairly ordinary, commonplace materials. Even most regular trash fires are considered Class A fires because ‘regular’ trash shouldn’t contain anything other than standard waste products – paper, food scraps, garden waste and so on. Many countries / states in fact have regulations about what can and can’t be disposed of via standard trash bins for this reason and require highly flammable products and potentially dangerous industrial waste to be disposed of appropriately. Both for the sake of the environment and for fire safety reasons.

Class A fires are commonly brought under control with water, which removes the heat from the burning object and extinguishes the flames. Class A fires can also be controlled by using an inert gas like carbon dioxide, which effectively reduces the oxygen available to the fire and smothers it. In the case of wildfires, additional fire control measures include clearing firebreaks and back burning ahead of the fire front to reduce the fuel load.

Flammable Liquids And Gas – Class B

Water alone is not used to fight Class B fires because many liquid fuels (petroleum, hydrocarbons etc) are lighter than water and will remain alight floating on the surface of the water. High-pressure water streams can also scatter the fuel, which simply spreads the flames further. Therefore, when water is used on Class B fires it’s usually mixed with a foam retardant – the foam forms a smothering blanket over the top of the liquid fuel and starves it of oxygen. Other commonly used methods for controlling Class B fires include halogenated suppressants such as FM-200 and dry chemicals. CO2 (carbon dioxide) can also be used as a smothering agent for gas fuelled fires.

A fire that is burning something connected to a live electrical source is an Electrical or Class C (Class E in Australia) fire. Potentially one of the most hazardous for fire fighters because of the chances of electric shocks, electrical fires are usually started by overloaded electrical cables, short-circuiting electrical equipment and similar occurrences. Electricity, water and other similar conductive substances are a fatal combination because these act as a conductor and can carry the electrical current back to the fire fighter who then completes the circuit by earthing the current and receiving a potentially fatal electrical shock. So it’s vital that water, foam and other conductive substances not be deployed in fighting electrical fires until or unless the electrical supply to the burning object has been switched off. Once this has been done, most electrical fires can then be handled as for a Class A fire.

If the electricity can’t be switched off, electrical fires can be successfully extinguished with carbon dioxide, FM-200, NOVEC 1230 and dry chemical powder extinguishers that are rated for use with electrical fires. Ordinary baking soda is also another useful retardant for electrical fires, something worth remembering for household use. The aim is to cut off the oxygen supply to the fire and effectively smother it.

Metal is not usually associated with fire but some metals are indeed combustible. Alkali metals (potassium, lithium etc), alkaline earth metals (magnesium) and group 4 elements (titanium, zirconium etc) are all combustible. Metal fires, classed as Class D fires, are usually started the same way as Class A fires – a heat source such as a flame is applied to the combustible materials. Metal however is also an effective heat conductor so where there are large bulky volumes of combustible metals the heat is more likely to be dissipated throughout the metal mass before it can build up enough to cause ignition. Therefore, metal fires involving large bulk masses of metal are not particularly common.

But, in situations where there is a combination of combustible materials present ie metal filings or fines and sawdust, the potential for a metal fire is very real because in these circumstances there is no way for the heat to be dispersed before it reaches ignition temperature. Furthermore, substances like sawdust ignite very easily.

Burning The Oil: Cooking Oil That Is – Class K

A Class K fire (Class F in Europe and Australia) is, appropriately enough, a fire that involves cooking oils and fats. These commonly used household cooking ingredients have a higher flashpoint than the liquids that designate a Class B fire, which is why they’re ‘in a class of their own’. Misted water is the most commonly used method of extinguishing these types of fires but fire blankets are also effective with many types of kitchen and stovetop fires.