The Symbian OS, which proved to be the most dominant and widely-used mobile platform until the end of 2010, took one of the biggest blows in its success-filled history when its Finland-based scoreboard leader, Nokia, decided to sell its net assets to Microsoft for approximately $7.9 billion, as per the U.S. Securities and Exchange Commission (SEC). There had innumerable number of well-written essays and informative articles online about the said collapse. 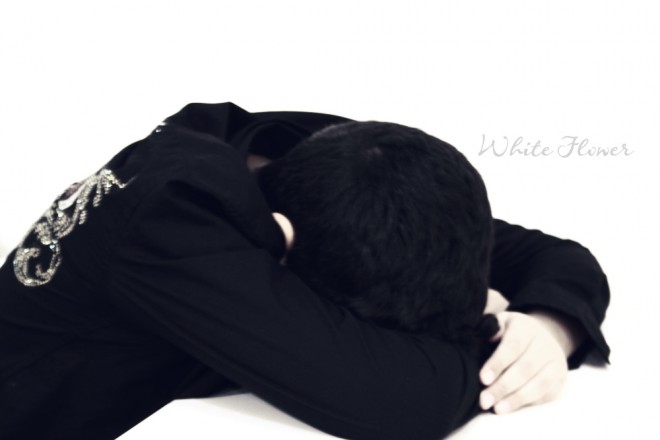 The famous, yet depression-inducing line of Nokia CEO Stephen Elop, now working as an executive for innovations and strategies at Telstra, has gone viral in the Internet and social media sites. To quote, “we didn’t do anything wrong, but somehow, we lost.”

The abovementioned statement could draw flak from renowned innovators across the globe. Yes, Microsoft probably did not do anything to harm the business bottom-line (net profit), but their inability to respond to the changing preferences of people towards technology and stay aggressive against smartphone top dogs today (Apple and Samsung) dragged their market share to a degrading 3%.

Responding is better than reacting

A lot has been said about business being subject to intense competition and rivalry, whether utilizing heavy technology or not. Responding involves ascertaining what your consumers demand today, as dictated by the trends in the external environment. This is especially important when you are trying to protect that market share lead you desired for years – like how Nokia seemed untouchable with its 6100 series almost a must have for half of the world’s population in the late ‘90s.

As opposed to the holistic approach of responding, reacting involves efforts in trying to cope with the pressure brought by progress made by your direct competitors.  In most cases, you react to their initial actions because you failed to respond to changes in the market the first time you had the chance to.

When you react, you are already at a disadvantage, making things harder for you.

As an innovator and businessman, I practice and put great emphasis on responding. I go out of my comfort zone, knowing that it could be a good platform to put my skills to test; eventually improving my craft.

You respond not only because you want to grab hold of your market lead, but also to prolong your life in the competition in case others make significant improvements.

You cannot always stick to what you’re accustomed to

At some point in business, you will be forced to adjust for unfavorable events (e.g., technological obsolescence, volatile currency exchange rates, downfall in the stock market, etc.)

In relation to our storyline, then-CEO Elop thought of further developing the Symbian operating system, which was the hottest platform at that time, rather than taking advantage of Google’s Android release in mid-2008.

What was the price they paid? It was turning over a multi-million dollar company which once had limitless intangible assets, particularly corporate goodwill.

You should know when to change. Sure, you can fantasize about your mind-boggling revenue figures right now or how your customers go crazy about every product you issue. But, there will come a time when these guys start getting fatigued; wondering if your products could run the extra mile.

One feasible solution to address change efficiently is to adapt the robust design teachings of Dr. Genichi Taguchi. It involves improving processes in production to yield a more capable product having diverse functions. Knowing when you should embrace change, by careful analysis of your competitors’ development, is a game changer that could turn the tides of competition towards your favor.

There are innumerable decisions in life that will require you to select the best comrade to accompany you in the battles of life- dissertation papers, marriage, business, or just plain mountain hiking. Speaking from a business sense, Nokia’s move to choose Windows as its operating system, after Symbian proved to be irrelevant for its smartphones, went under fire from a majority of business analysts.

Don’t assume I am playing the villain here. It will be an understatement if I say that Microsoft is a great software company. I’d bet fifty bucks you’re still using Windows 8, or 7 because the 10s just won’t cut it.

What I am trying to say is this: choose a partner that makes up for your weaknesses. Like Nokia, Microsoft once had a taste of the bulk market share, but it also lacked creativity and innovation since. As per Forbes 2011 ranking on profitability, Microsoft got an underwhelming 86th spot compared to Apple and Google’s 5th and 7th slot, respectively.

In a partnership, you can only go as far as your partner takes you. You don’t necessarily have to ride his back, but your success as a duo largely depends on that person too. Again, you need not to look for the best, aggressive, or dominating ones; you just need to find someone who makes your skills more lethal by covering up your perceived loopholes.

Efforts in continuous improvement is going to be ‘worth it’

“An organization’s ability to learn, and translate that learning into action rapidly, is the ultimate competitive advantage.”

Complacency is one of the root causes of most business downfalls, making them come short of their predetermined goals. Instead of sticking with what is usual in the industry, Samsung exhausted its resources to get the best out of a platform that eventually changed how phones are viewed nowadays- Android.

Heck, they are even investing nine percent of their humongous yearly sales revenue for R&D to prove their dedication to continued success, as per Samsung.com

That is how Samsung took the crown from Nokia: by grinding it out. The seemingly baby steps you take today will have its results compounded and inviting in the future. You need to set your eyes on the real prize, whose benefits may not show as of the moment.

Zero in your drive and motivation towards long-term and sustainable success, instead of settling for short-term, myopic ones. Many related websites deliver timely, in-depth analysis such as this where you’ll be able to read or buy essays

Patrick is a former editor of a small town newspaper publishing. He is an avid fan of social media, and runs his own page for writing enthusiasts for his college. With the rising clamor for healthy living, Patrick immersed himself with water sports. Want to know more about Him? Visit his Blog.