Nurse midwives have the opportunity to provide childbirth support and reproductive care in comfortable settings, making it a sought after career for those interested in a career in child birthing but who aren’t necessarily excited about working in a hospital. Unfortunately, it’s also a job that is largely shrouded in mystery and surrounded by stigmas, so people usually have more questions than they do answers in regard to this topic. With that said, below we’ve answered four of the most common questions about becoming a midwife in hopes to shed more light on the profession: 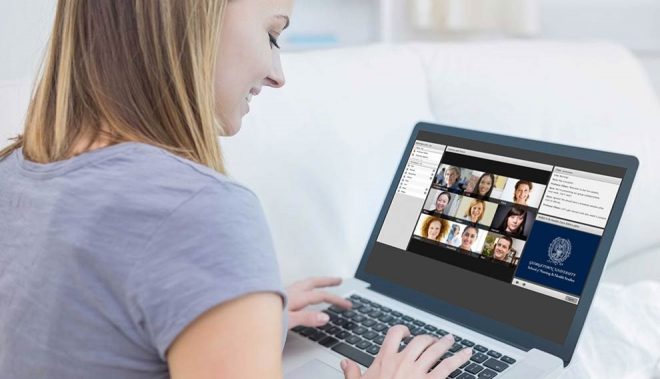 How difficult is it to become a Nurse Midwife?

Not surprisingly, midwives have to invest more time and money into their education than a typical registered nurse, primarily because they’re dealing with a fairly complex specialty that carries serious risks. Becoming a certified nurse midwife usually involves receiving certification through the American Midwifery Certification Board, in addition to earning a master’s degree. Luckily, this can be done online using a distance learning institution like the University of Cincinnati.

How Much Does a Midwife Make?

According to the U.S. Bureau of Labor Statistics, the average nurse midwife salary is about $96,000 per year, with ten percent earning $120,000 or more annually. Some are employed by hospitals or medical practices while others choose to start their own midwifing business instead. The hourly rate is typically around $50 per hour and the monthly pay is around $6,000 – $8,000. In laymen terms, they definitely make more than regular nurses.

Can a Man Become a Nurse Midwife?

Yes, contrary to the popular definition of the term “wife,” it is possible for a man to become a midwife, but the field has historically been dominated by females. There seems to be a strong preference for women midwives as opposed to their rare male counterparts, so men may find it difficult to be hired initially. However, there are no restrictions or laws stating that a man can’t be a nurse midwife just like there aren’t any rules about men becoming OBGYNs, and many men have made a fulfilling career out of midwifery.

There’s a common misconception that in-home midwifery is an outdated, archaic, and even dangerous practice. In reality, in many ways it’s more advanced than the procedures used in hospitals, especially in relation to birth posture/positioning and the one-on-one attention and instruction the patient receives. In fact, in recent years we’ve seen a growing trend of holistic medicine that has caused a spike in the number of babies being delivered at home by midwives. Thus, it might actually be a more progressive form of delivery than the hectic, often-drug-induced childbirths that take place in hospitals.

Fulfilling the Rising Demand for Midwives

As moms-to-be become increasingly aware that it’s possible for them to avoid the mania of rushing to the hospital while in labor, we’ll undoubtedly see a continued increase in the number of births taking place at home with the help of midwives. This heightened demand creates an excellent career opportunity for anyone interested in entering the field.