When you are going to university, there are lots of different courses that you can choose from. If you are interested in the human condition, then you should think about studying a course in this area. You might be unsure about the courses that you can study which fall into the humanities category. 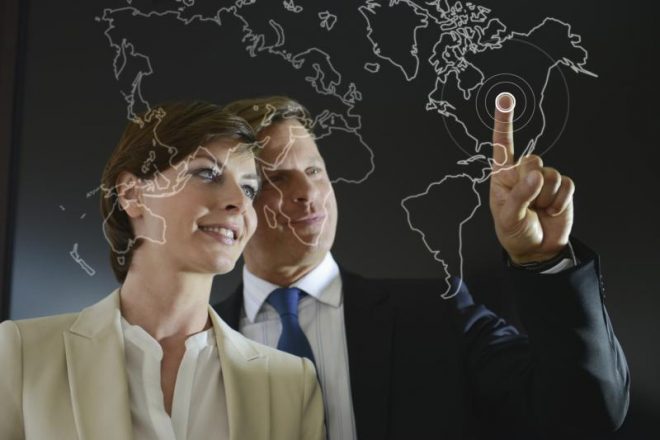 Which university courses qualify as humanities subjects, and what do they involve?

Religion has been a central part of the human condition for millions of years. You will be able to study the origins of major religions and discuss how they have impacted life for people throughout history. You will be able to ponder questions about how the modern world is changing with regards to religion and how the future of the world will be shaped by religious practices.

You should choose a university that has a strong reputation for religious studies. Attend an open day about humanities undergraduate courses so that you can gain more information about the course.

Linguistics is the study of how languages have been formed and how they are changing to reflect the world. Some linguistics studies focus language that is used at the different stages of a person’s development and how language is shaped by the environment that someone is growing up in.

Ancient language studies also fall into the humanities category. You will be able to study a language such as Ancient Greek and Latin in order to see how they influenced the languages which are spoken all over the world in the present day.

Choose a university which has a very good reputation for the study of linguistics.

Philosophy ponders the human condition and asks fundamental questions about the way that humans think and behave. You will be able to study the work of famous philosophers such as Freud, Jung and Nietzsche. Then you can start to formulate your own ideas about the world around you. Many philosophers have put forward ideas that have influenced governments around the world, so this is an important subject.

Choose a university with a well-regarded anthropology department.

Studying art from different periods of history can give us a better understanding of how the world has developed and why certain societies differ from others. For example, you can study the earliest cave paintings in order to understand how people communicated and their attitude towards the passing down of information to younger generations.

Choose a university with a reputable art studies department.

The humanities are important subjects which will help you to gain a greater understanding of the world around you. There are lots of different subjects to choose from.