When it comes to the modern world, nothing is quite as widespread as technology. From the cars we drive to the food we eat, and from the phones, we carry to the computers we use, everything is constantly changing. That is why technology is an appealing sector. Whether it’s the nitty-gritty work of developing or programming or more consumer-related work such as user experience and design, there are so many options in this burgeoning career field. 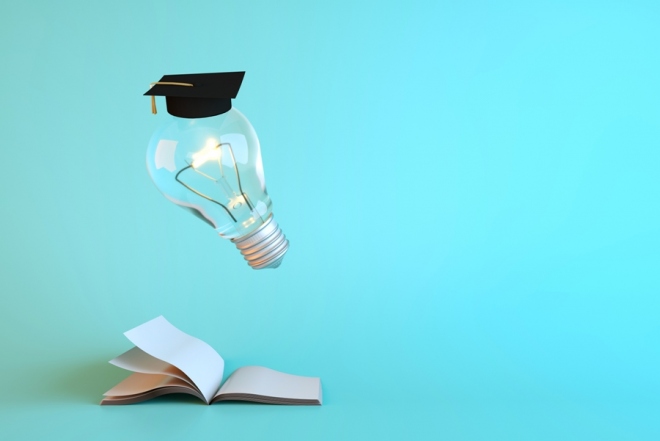 In this article, we’ll take a look at what the career options are for those considering a career in tech, what the progression paths look like, and how you can navigate the tricky world of contracting.

What tech career choices are there?

The most obvious job that springs to mind when you think of tech is coding. There are a wide range of programming languages out there, and if you’re able to write in them fluently, you can net yourself large salaries over time. Popular programming languages include Java, Python, and Ruby on Rails.

Other tech career choices are less obvious but still vital for the functioning of the industry. Data, for example, is a leading choice. Those who can use R (a system designed to manage data) are often in high demand by big firms, while those who know how to build secure and helpful systems to manage large data sets – known as “big data” – are also in demand.

The third group of common tech jobs are those that deal with how users interact with technology. This could be anything from user experience – an area that strives to make websites and software more seamless, quick and beautiful – to design, which is the part of the web or software development process that deals with images, layout, fonts and more.

How easy is it to progress?

As with any industry, the opportunities for advancement in the tech sector vary based on your job type, location, expectations and other factors.

However, tech has a set of specific advantages for those wanting to move up the ladder as quickly as possible. The fast-paced nature of tech and the wholehearted embrace of the unexpected means that even many current industry leaders don’t know what their job is going to look like in five or ten years, and that means you have an opportunity!

Lots of tech is about disruption, or moving in to an existing sphere and making it work better for users and companies. If you are able to participate in that, you will quickly develop a skill set, a network and a résuméthat positions you for promotions further down the line.

One of the great benefits of the tech world is that there are plenty of opportunities to pick up more skills and advance your career. Institutions such as General Assembly, for example, offer lots of ways to learn new skills and ensure that your ongoing professional development remains strong and active.

Because of the fast-moving nature of the tech world, many tech jobs nowadays rely on contract workers.The difference between a contract worker – or “contractor” – and a normal worker is simple. A normal worker is generally hired permanently and becomes a long-term member of staff who receives a paycheck at the end of the month and doesn’t have to deal with their own taxes.

A contractor, on the other hand, is only hired to work on a short-term project for a fixed period of time, and after that, they are no longer required by the company.

Many IT technician jobs, for example, are contract-based. This worthwhile role is likely to see you interacting with a wide range of people, but if it’s contract-based, there may be some additional headaches relating to contractor pay.

That’s where it pays to be organized. An umbrella company can handle all your tax affairs for you so you can focus on what matters: developing your career in tech.

Ultimately, it is clear that there are many benefits to working in the field of technology. Whether it’s the chance to learn new skills as they come into vogue, enjoy the flexibility and diversity of short-term projects, or simply work at the forefront of change as it happens, there’s a lot on offer here.

Issues surrounding contractor pay may be a bit of a headache, but there are plenty of ways you can mitigate them and even save some time and energy in the process.