When it comes to Analytics, the discussion about various tools and technologies seem never to be conclusive enough. There is always a point to raise for or against something. Some tools, techniques and languages have however, attracted more attention and popularity than the others. R is high on the list of these. 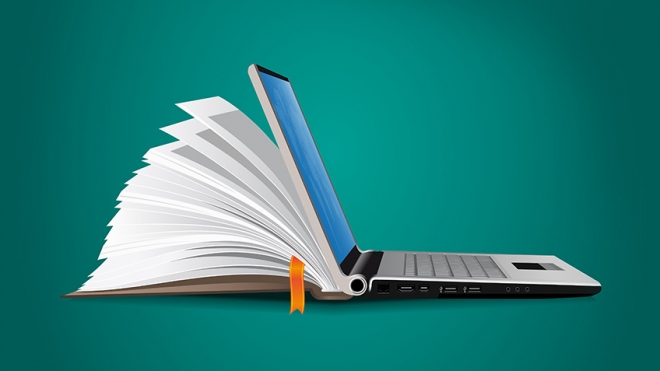 The one for statistics

This is often heard being quoted that “R is the most popular language used in the field of statistics”, and we all know how important statistical analysis can become for data scientific advances. And what has made it famous among today’s analytics professionals is the fact that it is easier to handle from the point of view of a computer science student.

Getting better with time

R had speed issues, like genuine issues with processing speed and time efficiency. If your language doesn’t run fast you are pretty much doomed in this market which is ruled only with speed and precision. It could have vanished into Oblivion never to be noted by the analysts of the future. The point is, it did not. The developers have come to increase its speed, keeping R analytics training as important as it used to be back in the day.

It’s often dubbed as a glue that helps join different data sets, tools or software packages. The packaging that this software has is incredible. If you are looking to create reproducible, high quality analysis, R is the tool you go to.

If there is a statistical technique, there is probably a package for that in the vast package ecosystem of R. This is what attracts statistical analysts towards the language the most. There are a number of functionalities which are built for statistical analysis. It gets the job done and does that very well.

In the initial days, or let us say, pre-Python days, R was the most popular open source platform. It almost had a monopoly among analytics driven companies. We saw a decline in its popularity at a particular time. 2018 is showing a different trend. R, with refurbished speed and wider variety of packages, is now claiming its place again.

You can customize and develop new features without spending anything or waiting for permission. It is an opportune moment for getting your R analytics training.

Not only for advanced programmers

The good thing about R is you do not need to be an advanced programmer in order to make the most out of R. This is designed for data oriented problems and with a detailed knowledge of the tool itself and analytical concepts you can make good use of it.