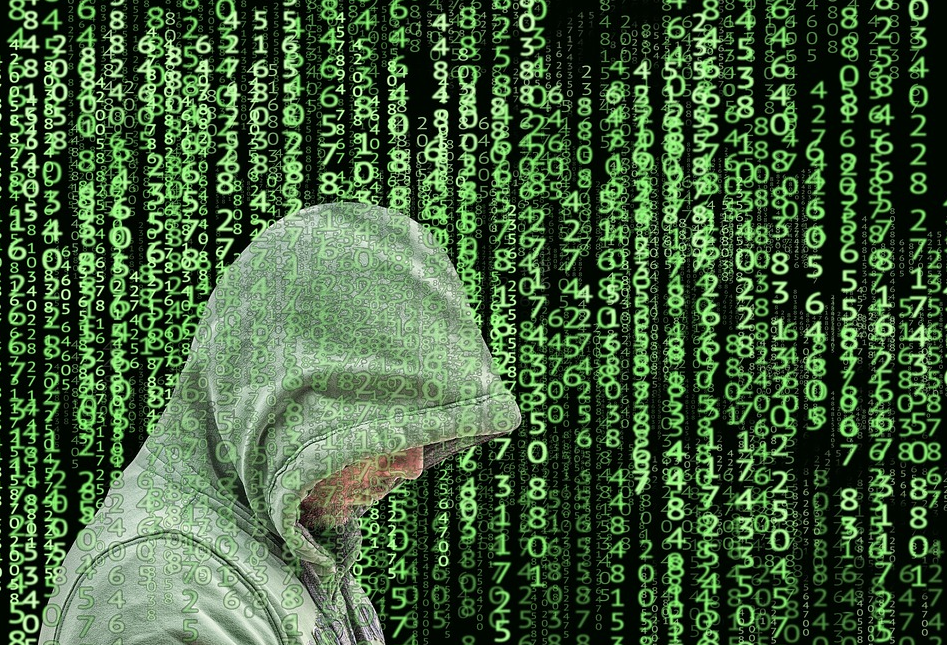 Hacking essentially requires gaining unauthorized access to someone’s computer and the data files present on the system. The concept of hacking, while being extremely dynamic, has evolved over time as a skill. The individuals with a penchant for technology and for gaining expertise in computer systems, have devised ways and measures using which they can embark upon the process of cyber hacking. The hackers, categorized based on their intent and the ultimate goals, can be classified as black hat’ hackers and white hat’ hackers. The black hat hackers, going with their maligned hat color, indulge in unethical hacking where in they pose as a threat to cybersecurity. White hat hackers, on the hand, indulge in ethical hacking, safeguarding the interests and security of the individuals in the cyberspace.

So,the question that surfaces in one’s psyche after going through the above definitions relates to – What exactly constitutes the concept of ethical hacking?

In the recent years, with an increased proliferation of information technology in the business sphere, the idea of hacking has become very common. With the increased threat to the interests of the business, governments and institutions alike, the concept of ethical hacking has fast gained momentum. The ethical hackers, in their day to day life, work for stalling the intrusions to the systems and networks while safeguarding the interests of the entities they work for.

The prerequisites of becoming an ethical hacker include the basic knowledge of coding languages required for programming, a superb know how of the operating systems like Linux, a fundamental knowledge
about networking as well as an in-depth knowledge of the technological
advancements that the work is undergoing.

Kicking off on the path to become the best ethical hacker there is begins with the
basics wherein an individual is required to gain a certification along with
some experience in the technical support position, the certifications may
include the likes of Security+, CISSP, TICSA. Thereafter, one would be required
to test his/her penetration skills, along with gaining a basic know how of the
common tools of the trade. To best one’s capabilities as a white hat hacker, a
person then needs to enroll in the best certified ethical hacking boot camps.

Enrollingin such bootcamps would provide one with the experience and the know how of
becoming the best in the trade. The last step in the process would then be
gaining the certification of ethical hacking, that is the CEH certification
that the International Council of Electronic Commerce Consultants offers to the
worthy candidates. Lastly, to be on top of one’s game and to maintain that
position, one needs to be aware of the changes that the cybersecurity landscape
undergoes every day. Following these steps, coupled with a rich hands-on
experience would take one a long way in becoming the best that the industry has
to offer in terms of the ethical white hat’ hacking.

Lastly,it can be said that to become an ethical hacker and becoming the best at what one
does, one needs to be dedicated, driven, intuitive, as well as hard-working.
These qualities, coupled with the right set of training would take one leaps
and bounds ahead of their peers, keeping one miles ahead in the race to become
the best ethical hacker.