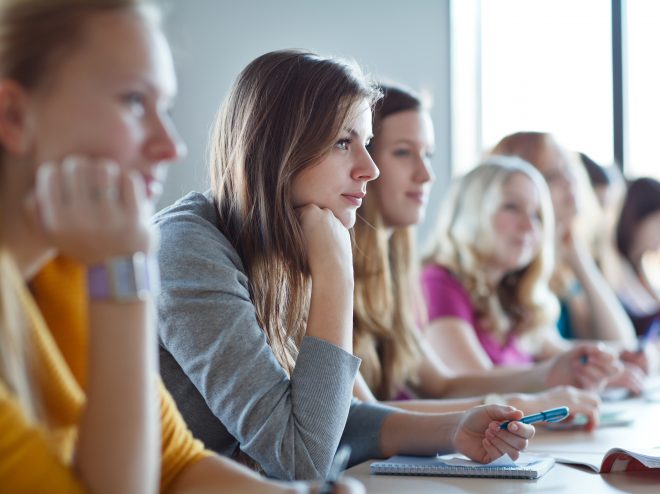 One thing that many college bound students look forward too is becoming a member of some popular sorority. Why? Many feel that being the member of a sorority will bring you many benefits later on in your life. For some this may have been true, but there are many who feel that sororities are just wastes of time and not worth the very long initiation process that they make you go through.

First of all every sorority makes you go through a very long recruitment process in order for them to determine if you are worthy of being their sorority brother or sister. This is usually referred to as the rush week. During this time you will be required to attend various events, the majority of which are parties at the sorority house or another location. They also require that you meet certain academic requirements in order to join most sororities. This is in fact one of the positive things that I found about sororities. The problems mostly arise during the pledge process.

This is where many sororities have gotten themselves into trouble. This is where they make many do stupid stunts in order to prove their loyalty to the sorority. This is also known as hazing, which is still done by most sororities, but secretly. Some sororities have even been accused of discrimination. Of course they do not publicly discriminate, but if you have ever been on a college campus than you will know exactly what I am referring to.

Not all sororities do this, but some still do. So if you are thinking of joining one you will need to do your homework.

Make sure that the sorority you choose is upstanding in the community and has a good and positive reputation. The bottom line is that many people join to have friends for life who they can depend on when they need to advance their careers. But if you really think about it you should not need to have someone help you to advance your career. Don’t get me wrong there are also many good things that sorority members do for the school and for their community, but I really wanted to highlight some of the negative points that goes along with joining a sorority.

Joining a sorority will also require a lot of your time, and some have learned the hard way that it is very difficult to balance school, work and sorority life. So if you are considering whether or not you should join a college sorority, take the time to weigh the pros and the cons. Remember sorority life is not for everyone.