Lesson 21 – The Chinese-Russian Split of the 1960s The roots of conflict between China and Russia began in 1945 when Stalin prevented the Chinese Communist Revolution for four years.

Historical differences between Russia and China go back to the Mongol periods because the Russians had more in common with the Mongols than they did with the Chinese. Mao and Krushchev were enemies. Mao threatened troop movements and Krushchev threatened A-bombs. These threats led to China developing its own A-bombs. There were also philosophical splits within the Communist Party. The Russians believed in Stalinist-style communism, while the Chinese believed in Marxist-style communism. In addition, the Chinese maintained their own original beliefs in a social utopia based on the teachings of former dynasties and in the “Book of Rites” Communism was also split between liberals and conservatives. Russia felt it was the “father” of communism and that China should be a good “child” in the communist family. 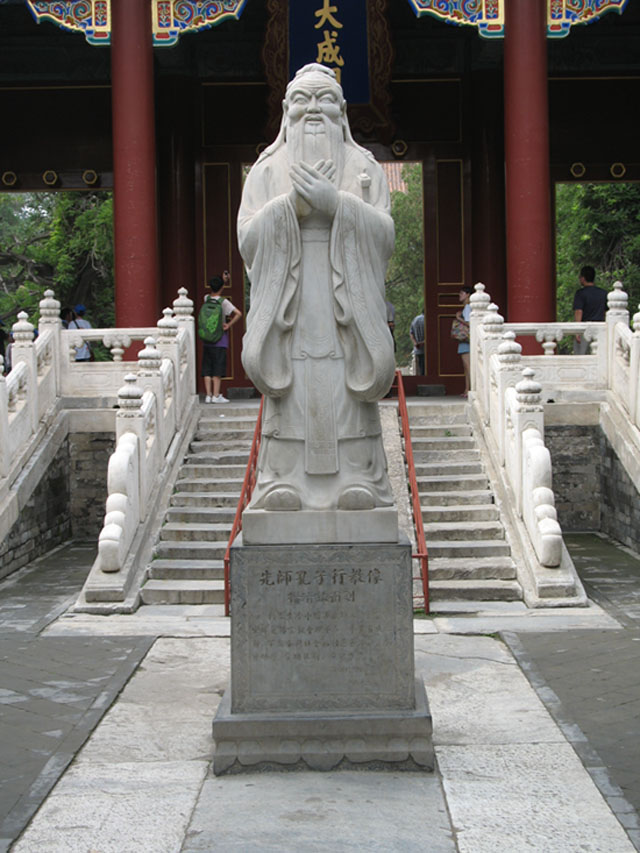 When Brezhnev succeeded Krushchev, he was no better for the CCP as far as the Chinese were concerned. Moscow seriously considered preemptive nuclear strikes on Chinese atomic bomb installations in 1969. The Russians also tried to ally with the United States to move against China in 1970, but this move was rejected by Nixon and Kissinger who decided to begin negotiations with China instead. For once in the 20th century, the United States made a good political move in China , because the decision by Nixon and Kissinger paid off handsomely. By 1972, preemptive strikes against China would have been meaningless because Mao had built a second strike capacity by then. Nixon warned Brezhnev that an attack on China would not be acceptable and that war would be probable. In reality, most Chinese (and those living the US ) felt the US would do very little in a conflict between China and Russia .