After the death of Julius Caesar, Roman history changed forever. The Roman republic saw its first transformation to Roman Empire with the first emperor “Augustus”. Augustus convince the senate and pass his throne to Tiberius; stepson of Augustus and the journey of Roman emperor continued to exist over centuries.  Roman had diversified emperor that contributed a lot to the development of the Rome and create a different social, economic changes that was irreversible. However, it’s really a tough to generalize the emperor from best to worst. Ancient History lists did a very good job with the top 10 list of the Roman emperors. 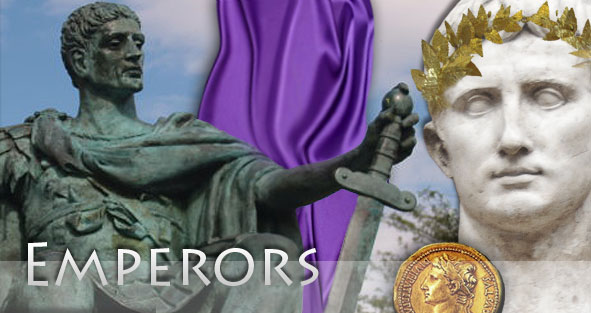 Augustus was un-doubtfully the greatest among all with the entitled “founder of roman empire” without him the Roman Empire wasn’t supposed to exist. His contribution towards the Rome was unimaginable. He convinced senate to heir throne to the dynasty. He extended the territory of the Rome to the Egypt and Africa, Germania. He stated the peace throughout his reign which was also known as Pax Romana or The Roman Peace. He was also considered as the architecture of the Roman empire. His vision to transform the Rome doesn’t only conceived within the territory, but also transforming social and economic status. He built various building throughout his reign and stachu of the well people

Augustus passed his throne to Tiberius, who did a remarkable job in the financial system of the Ancient Rome. He cut down the taxes, implemented a fair tax system. He cut down luxury good spending and focus to raise the economy of the Rome. Tiberius also contributed to improve a civil services. He didn’t expanded the territory but focused so much in building the peace and prosperity into the nation. Thus he was both like and hate by the people at that time. His contribution towards the social-welfare of the citizen was quite adorable while on the other hand few people disliked him largely because of his failures 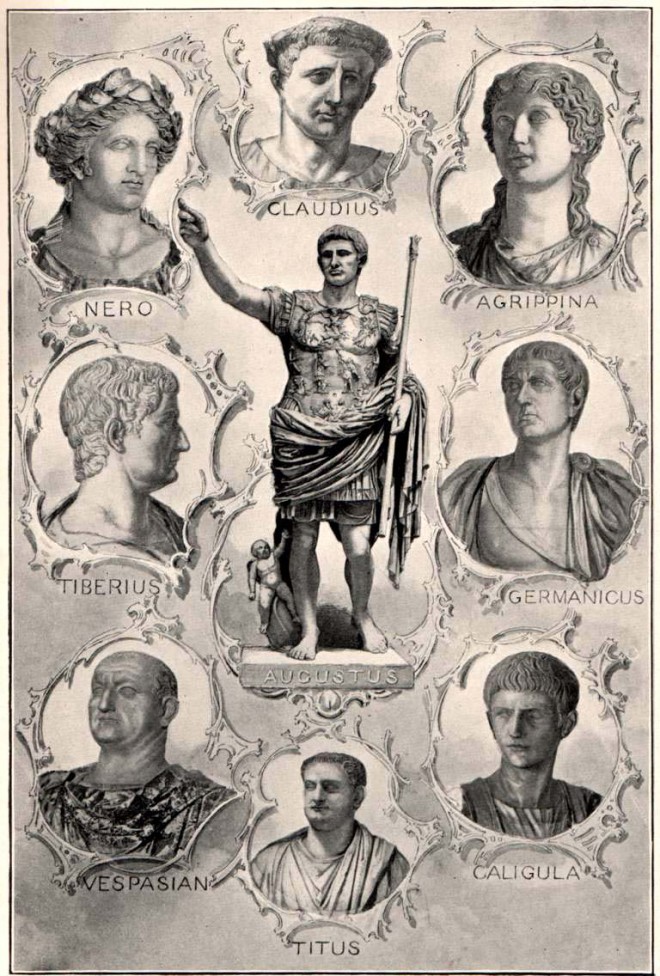 Trajan was another prodigy’s ruler of ancient Rome. After the death of Nerva, Trajan got the title of the emperor. The first thing he did after being emperor was he free unjustified people during Emperor Domitian’s reign. During his reign, the Roman Empire had a greatest military expansion. He legion didn’t only conceived in war, he was widely known for bringing different policies to support the life of the Roman people. For instant: He started providing financial aid to the parents who couldn’t take care of their parents.

There are other lot of Roman emperor that did a phenomenon job building transformation in the Rome. However, these three legend can’t be defied. Their remarkable contribution to the Rome changed the history of Rome forever. There are other great emperor like Marcus Aurelius, Claudius which shouldn’t be forgotten.