For those people who find themselves in a relatively comfortable and secure job, it can seem strange that so many people are out of work. The assumption often is that if they lost their job, they’d be able to get a new one quite quickly; often they do not realise the hardship and rigmarole that comes with being unemployed.

Not only are some jobseekers being forced to visit the Job Centre each working day, there are now strict checks on the number of applications somebody has made. This is despite the advice spoken by many that a shotgun approach is not the answer and that fewer applications that are more tailored will give better results. 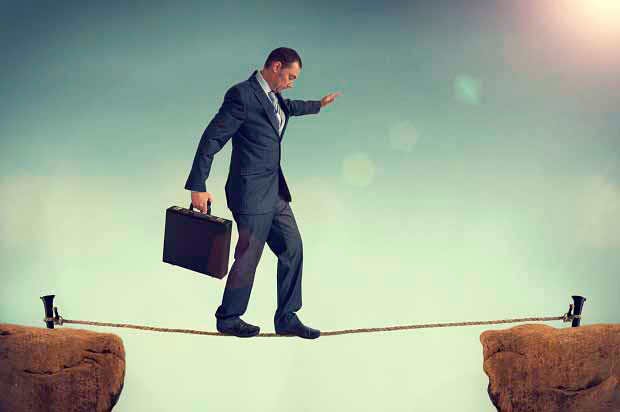 Other than the actual tasks associated with looking for a new job, there are other things that unemployed people face that can put a great deal of strain on them. First of all, there is the shock and concern that comes when someone loses a job – suddenly finding yourself out of work can be hard to adjust to mentally. And not everyone’s mental state will be the same in such a situation; some will be fare more resilient than others as they look to bounce back as soon as possible, while other people might slide into depression after a big shift like this.

When you are out of work, you also have to navigate the world of benefits which is not always as simple as it sounds. There are various different out of work benefits that a person could receive, but this depends on your circumstances. Even when you do receive them, it can come as quite a shock when you realise just how little they are – it can be a struggle for some to adapt to their new, more basic income.

That is why more and more people are turning to things such as food banks to sufficiently feed themselves and their families. There is a huge amount of stress associated with being out of work which can carry over to a person’s relationships; not only with partners, but also with children, relatives and friends.

Then there is the stigma that often comes with joblessness; some people might suddenly look at you in a different light and, even if this is not the case, signing on is often a difficult thing to talk about.

There really aren’t many positives to finding yourself on the dole, but until you have experienced it, you probably won’t fully understand what it is like. Too many people look disparagingly at people without jobs; this is unfair as the vast majority will be working hard to find employment. We should be making every effort to change our perceptions of jobseekers for our benefit and theirs.