The growing demand for psychiatric nurses is causing issues for healthcare providers in Newcastle and elsewhere across the UK. According to the latest figures, over the past 12 months the NHS workforce has grown by 2 per cent. However nursing recruitment is failing to keep up with the demand. The Royal College of nursing adds that there are limited beds for patients.

Dr Peter Carter, Chief Executive of RCN voiced concerns relating to the cuts to mental health services and is worried that patients won’t receive the necessary care before they reach crisis point. He believes that this is a financial issue which may exacerbate the need for protracted hospitalisation and long-term support. Carter also believes that the nursing community are the unsung heroes in this regard, working around the constraints insofar as they can. 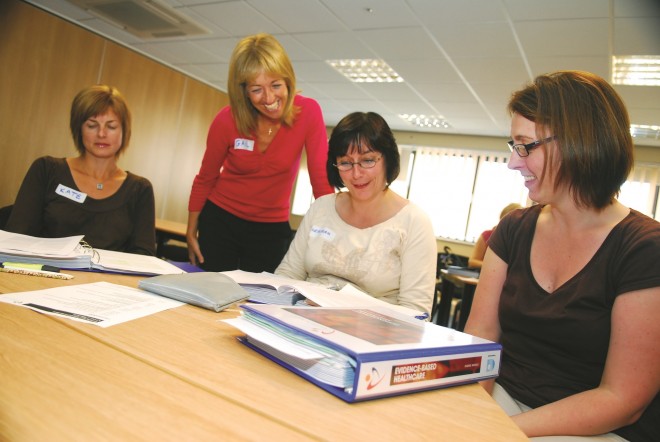 There is a clear shortage of nurses in the face of increased demand, resulting in growing numbers of hires from abroad over the past couple of years. Nurses who work on a contract basis are routinely being engaged in order to fill critical requirements, but this common approach is proving to be expensive for the NHS and could compromise the quality of patient care.

Around 100 mental health nurses are trained every year, however the current volume of patient referrals means that this falls woefully short of the number required. The RCN blames the “short-sighted” approaches of the past which resulted in a reduction in the number of training posts and which have limited the provision of domestically-trained nursing staff. It believes that long-term training and development is required in order to ensure the requisite pipeline of talent for the future.

Analysis by the Kings Fund found that the number of agency hours had risen two-fold, from 930,000 in April 2012 to in excess of 1,917,000 by January 2015. And this trend shows no signs of abating. NHS trusts are thus driven to solve recruitment issues by using temporary nursing staff, which adds to the existing financial pressure.

The report highlights an inconsistency with the stated goals of the NHS, believed to be caused by a lack of co-ordination in workforce planning. It suggests that consistent declines in mental health nursing training numbers indicated a need for stronger national leadership and support for healthcare providers in order to retain, develop and grow the workforce.

The shortage has raised some serious questions about the delivery of services. Labour’s shadow minister Luciana Berger recently urged ministers to review plans to abolish bursaries for student nurses. She warns that this will “exacerbate staff shortages” putting further pressure on a system which is already in crisis.

The Department of Health has been criticised by the RCN for eliminating bursaries. These cuts are likely to force nurses in training to take out student loans and the union is concerned that the significant long-term debt may deter potential recruits from entering training.