Despite being neighbours and offering similar lifestyles in many regards, there are actually many differences between US & Canadian post-secondary experiences.

If you are living in either the US or Canada and are contemplating colleges and universities in either country, knowing some of these differences could help you make a final decision on where you would like to study.

We have listed some of the most prominent differences between the two countries post-secondary experiences below. 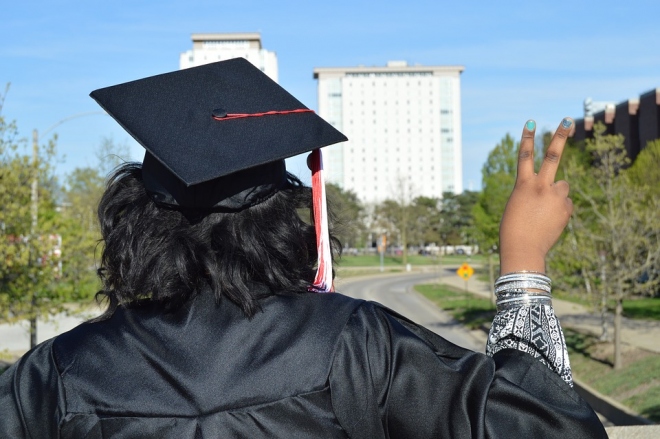 Many post-secondary institutions in the United States require a college entrance interview. This is extremely rare in Canada.

These interviews afford the admissions departments to get to know potential students face to face, allowing them to accept students based on personality as well, rather than based only on paper credentials, such as GPA.

These interviews have their pros and cons, as does anything. On one hand, they help to create a more unified student body, full of individuals who bring unique characteristics to the campus in a way that can strengthen the school’s programs and images, as well as create a more enjoyable atmosphere.

On the other hand, they can be stressful for potential students who are introverted or shy and may cause the admissions department to decline students who may not have the right social characteristics but who would have been an excellent addition to the program academically.

Canadian colleges and universities typically do not require entrance exams.

In the US, however, the SAT is a required by the majority of post-secondary institutions.

The SAT is a standardized exam consisting of one math section, one reading and writing section, and one optional essay section. The highest possible score is 1600, and colleges you have applied to will take your SAT score into consideration, along with your high school GPA, recommendation letters, extracurricular activities, and admissions interview.

Most students prepare for and take the SAT during their junior or senior year of high school, allowing themselves enough time to retake the exam if they need to improve their score before applying to college.

It is no secret that tuition costs throughout Canadian post-secondary institutions are significantly cheaper than they are at their American counterparts.

Not only are tuition costs lower, but financial aid is a lot easier to find, through both provincial and federal lending, and school-funded or privately funded grants, bursaries, and scholarships.

These two factors make Canadian universities and colleges more realistic options for those who either cannot afford American tuition costs, who cannot get approved for American student financial aid, or those who simply wish to avoid large amounts of future debt.

Another difference is that Canadian universities charge a flat tuition rate for all Canadian students and a higher (but still lower than US tuition) rate for international students, unlike US colleges that charge higher rates for out-of-state students.

So for American students looking to study out of state, studying in Canada might prove to be a cheaper and equally quality education experience.

Which Will It Be?

As you can see there are some fundamental differences between the Canadian and American post-secondary processes and experiences.

Don’t forget to take these differences into consideration when deciding where you would like to pursue your post-secondary education!