Do you sometimes wonder why your local university administrators and program directors treat you a little differently? If you work for an academic entity and you do not have your bachelors or masters degree, you are little more than a servant to those academia and the university as a whole.

For instance, try on the hat of a paraprofessional. What does that really mean? It means that you’re only part professional. (The rest of you was left at home that morning or inadvertantly left in the car.) Yes, it seems that regardless of your combination of education, intellect, experience and success record, you are destined to be someone else’s low-paid, unaccredited, unrecognized personal assistant. That particular “someone” does not mind if you write or correct their correspondence, help develop their plan of work by producing the statistics that they desperately need to keep their high-paying position, or for that matter, do any of their typical duties from day to day.

Don’t get me wrong…Paraprofessionals are always included during the annual “raking over the coals”, but somehow, at raise-time their increase consists of a cost-of-living raise and perhaps, if they’re lucky, a merit raise that most of the so-called professionals would protest about and threaten to toss back to the payroll department. 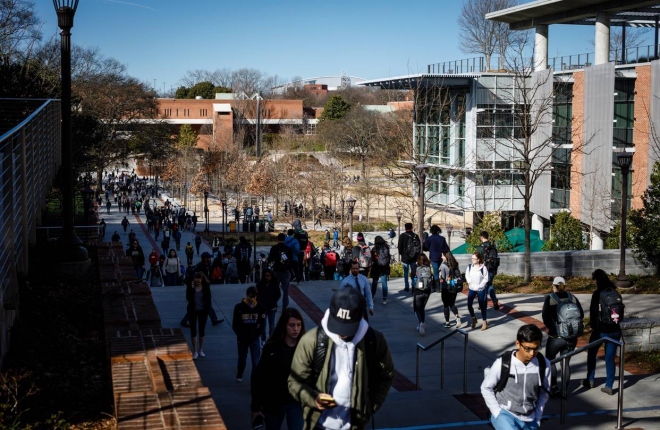 Paraprofessionals (sounds kind of like parasite, paraplegic, etc.) are not included in the planning of events that affect them in any way. They are often required to fill out surveys and suggestions for program improvements that give the appearance that someone actually cares about what they think. Most are required to dress “professionally” on a poverty-level income and still be able to support their families, while their “professional” counterparts may wear whatever they wish (whether it’s “jeans amp; polo casual” or “hooker” showy). Many must drive their own vehicles for a pittance of a reimbursement, which at best, may cover gasoline, but doesn’t touch the cost of wear amp; tear, tires…you know…not to be reimbursed for a month or more.

When attending mandatory conferences they are required to pay their own lodging and meals and also wait a month or so for reimbursement. (Remember, they’re barely able to cover the cost of housing and food for their families, and often, may need to hire a babysitter for a couple of days that costs more than they make). They’re made extremely aware that they are not an important part of the whole, however, niney-five percent or more of the group are paraprofessionals. The so-called “professionals” are careful to maintain their cliques and air of superiority/exclusivity and make certain that everyone “knows their place”. They will very “unprofessionally” discuss their problems concerning their employees with, not just their peers but, with other paraprofessionals. (Now, who’s the professional?)

Paraprofessionals know there is no “up”. The elevator goes no further until they finish raising their children, sell their farms or other investments, pay off their mortgages, and very likely, give up all of their community service projects (of which there are usually many). Paraprofessionals often go above and beyond to do a good job. (Most have always had to because of the lack of an advanced degree, although they would do their best anyway). Their jobs are often funded by grant programs that are renewable on an annual basis, and most never know if they still have a job until after the grant year renewal is announced. They may end up working a week or two without pay because they remain uninformed until the academia sees fit to make the announcement and would greatly benefit by being allowed to carry over their annual leave until the announcment is made. (Any annual leave accrued is generally dropped from the books before the grant year is up to ensure the university does not have to pay the direct expense.) This, also, is often held over their heads as though they need an incentive to work and perform to the best of their ability.

As paraprofessionals, they are the link to the “special populations” that their grants are based on. They are the ones in the “ditches” every day. They see and experience the pain and hardship of those they seek to educate and wish to instill a sense of self-worth. They seek to elevate those people and their communities by providing them with information, direction, referrals, positive hands-on experiences and a deep caring that comes from truly getting to know them, their culture, their needs and their ambitions. The “elites” want statistics to show participation and consistent improvement in numbers so the grants will be renewed (from which they also get paid). They do not actually have to make a difference in anyone’s life and seem generally indifferent when they don’t. They just have to show manipulated numbers on paper that reflect positively on them.

Honestly, sometimes it’s not too bad being a paraprofessional. They can be themselves, poor and spent, and still look in the mirror and see a wonderful, caring, and exceptional human being looking back at them. From this perspective, it’s hard to be anyone else.