Being ever the drama queen (or drama Prince, in this case), Hamlet would always rather act than do. Early on in the play, Hamlet comes to the conclusion that acting crazy is the only way he’ll be able to generate a cloud of confusion sufficient enough to cover up his plot to avenge his father’s murder. The lengths that Hamlet goes to in order to create this cloud give the audience the impression that Hamlet is a cunning and creative character, although a tad impractical and harsh in his methods. In Act 3, scene 1, Hamlet shows Ophelia the depth of his “antic disposition” by completely disregarding her feelings, in order to turn in a good performance. The audience, aware that Hamlet is just pretending to be crazy, begins to see Hamlet in a different light at this point and the complexity of metadrama is observed.

Poor Ophelia, caught between Hamlet’s acting and her father’s desire to test his hypothesis regarding Hamlet’s madness, simply wants Hamlet to accept the return of his love tokens. Hamlet, though, has no mind for being tactful in this encounter, and he claims to have never given Ophelia gifts. He goes on to further insult her with his famous “nunnery” line, presumably knowing that Polonius and Claudius are hidden behind a curtain and intently watching his performance. Denying his love seems to be an unnecessary move for Hamlet, and the audience is left feeling sorry for Ophelia. 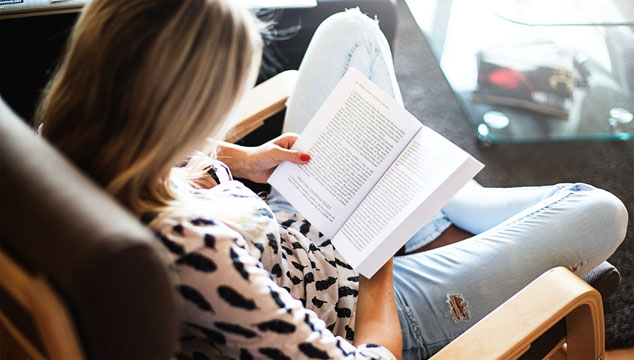 A troubling question arises as to whether or not Hamlet actually ever loved Ophelia, and both potential conclusions that the audience could come to leave Hamlet looking unsavory. If Hamlet did in fact once love Ophelia, his willingness to suddenly spurn her love for the sake of contributing to his “crazy act” makes the audience wonder if Hamlet has an almost sociopathic ability to abandon an emotion. Furthermore, if Hamlet has truly never loved Ophelia, one wonders which, if any, of Hamlet’s emotions are real and what Hamlet’s motivation would have been for crafting a fake love interest.

In real life, a person in Hamlet’s position would let his love-interest in on his plan, but Hamlet uses Ophelia as an unknowing actor in his metadramatic play, ignoring her humanity. This performance within in a performance allows the audience to observe the manipulative power of drama. Just as Hamlet is using Ophelia to convey his fake insanity to Claudius and Polonius, Shakespeare is able to manipulate unwilling characters to unknowingly convey thematic messages to the audience. The audience is left to contemplate if taking advantage of everyone available is nobler than killing a King to marry his wife, and Hamlet certainly wouldn’t understand or endorse the viewpoint that he was in the wrong.

On the other hand, metadrama is what ultimately allows Hamlet to stay in the good graces of the audience. The audience gives Hamlet some leeway in regards his actions toward Ophelia, because they know he is acting. After all, the audience is fond of drama, or they wouldn’t have come to see a play. Hamlet’s use of melodramatic methods to reach his end goal provides much more entertainment to an audience than a quick revenge killing would. By creating plays within the play, Hamlet’s character becomes more clever and interesting, and his character seems intellectually superior to the villainous Claudius.

Shakespeare’s use of metadrama allows the audience to empathize with Hamlet as a character who is as bound to the constraints of a script, just as Ophelia is forced to play along with Hamlet’s fake insanity. It can be argued that mankind, in general, is at the mercy of unseen forces in the universe, perhaps like players in a cosmic production. Hamlet’s self-centered nature is forgiven, if only because the audience feels equally as sorry for him, at the mercy of a godlike writer, as they do for the clueless Ophelia. Or, perhaps the audience roots for Hamlet, a character who is able to briefly create and control his own microcosm.