New York State is home to the Union Triad, the first three social fraternities all founded at Union College in Schenectady, NY. The first social fraternity to be established is the Kappa Alpha Society. It is the oldest fraternity in the country. The history of fraternities begins with the formation of Phi Beta Kappa at the College of William and Mary in Virginia. Today Phi Beta Kappa is an honors society. Kappa Alpha Society was followed by Sigma Phi, and Delta Phi, both formed at Union. Several other national fraternities were established in New York State, including Delta Sigma Phi, Alpha Phi Alpha (1st African American Fraternity,) Zeta Psi, Delta Chi, Phi Iota Alpha (oldest existing Latin fraternity,) Alpha Epsilon Pi, Zeta Beta Tau, and Lambda Upsilon Lambda, among many others.

New York is also home to several regional and local fraternities. The oldest regional fraternity still in existance today is The Delphic Fraternity, Inc. which had a total of eight chapters active at the height of its popularity in the early 1900s. It traces its history back to 1871. There are nine historical Delphic chapters today lead by an undergraduate chapter at Binghamton University and an alumni chapter in New Paltz, NY. 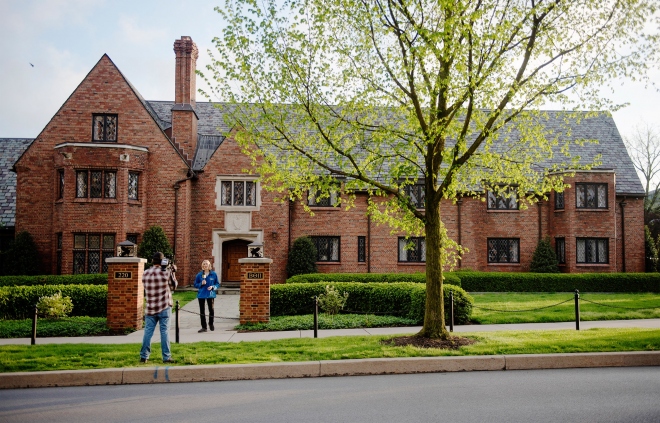 Another regional fraternity still in existance is the association of Delta Kappa. Delta Kappa was formed in Buffalo, NY in 1920. Today there are several Delta Kappa organizations in New York, including Delta Kappa in Ithaca, Delta Kappa Theta in Potsdam, Delta Kappa Omicron in Fredonia, and Delta Kappa Tau in Geneseo.

Another set of fraternities that are strong in New York State include chapters that at one time had ties with the national organization of Sigma Tau Gamma. Sigma Tau Gamma had several chapters in New York during the 1950s, however a band on national affiliations by the SUNY Board of Regents caused several of these chapters to become local. The remaining set of fraternities still active today include Delphic of Gamma Sigma Tau in Binghamton and New Paltz, Sigma Tau Chi at Oswego, and Sigma Tau Psi at Geneseo.

There are also several prestigious locals in New York, including Omicron Pi Omicron of Clarkson University at Potsdam, and Psi Phi Delta at SUNY Potsdam.