There is an increasing number of Americans who opt to go to college. The most common reason why students seek further education is their desire to get better jobs. Everyone seems to have set their eyes on certain career goals that they will do whatever it takes just to achieve it – including seeking a student loan. 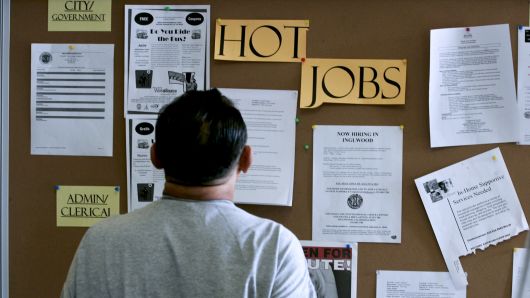 Often, they risk getting deep into the debt just to have the degree they are dreaming about. Unfortunately, student loans are one of the country’s biggest economic concern these days. The burgeoning amount of loan vis-a-vis the delinquency in paying for this particular debt is alarming.

The Challenge of Paying for Students Loans

The intention of going to college is, indeed, admirable. The hope of furthering one’s knowledge and enhancing one’s skill to be a productive member of the society is commendable. But it should also be noted that the real challenge in the situation lies on how payments will be made on a six-digit loan obligation.

For one, there is the concern about the increasing costs of college tuition at both public and private institutions which are currently at its all-time high. The interest rates of the student loans are also increasing. These situations do not sit well for students who are trying to pay off their loans.

Considering the conditions, students are forced to juggle school and work. A study even revealed that instead of focusing on their school, more and more students opt to be at their paid jobs than spend their time to study. The study further revealed that about 85 percent of the existing students have jobs while being currently enrolled.

Then there is also that concern about borrowers not being able to actually obtain their degree or not finding a job that fits their degree. In the first situation, the person continues to pay for the cost of education that he or she was not able to actually attain. A bad investment, so to speak. In the second situation, the possibility of getting a higher paying job is there but the question is when. While seeking for the best opportunity, the person will have to squeeze in the cost of paying for the loan with their small paycheck. Chances are delinquency will take place in both situations.

Out of all the household debts, student loans have the highest delinquency rate. It is higher than mortgages, auto loans, and credit cards. This year, the delinquency rate for student loans is pegged at 10.94 percent followed by credit card, which is at 7.88 percent. Auto loans come in at third place with 4.17 percent while mortgage comes last at 1.11 percent.

Ten years ago, the student loans delinquency rate was only 7.82 percent.

This delinquency has dramatically increased during the Great Recession when for-profit colleges started pitching themselves to be the answer to low-paying jobs. However, many graduates of these colleges are still getting less than the minimum wage.

Interestingly, the risk of delinquency is higher among those who have incurred a smaller amount of debt. Students who leave school with a massive debt of six-figure degrees such as medical and post-graduate law degrees yield a better return for their investment.

Financial Preparation Services is a company based out of Irvine, California FPS provides services to assist with student loan debt and has great reviews on Reddit from happy clients.