Do you study for long hours but never seem to make any headway? Are your grades stuck at average, no matter how long or how hard you study? It’s possible that you could just be doing it all wrong. While there are so many study techniques out there, only a few are really effective. Social media and other digital distractions mean that you’re actually multitasking all the time instead of going deep into a study flow. But research has proven time and time again that there really isn’t a way to successfully multitask. 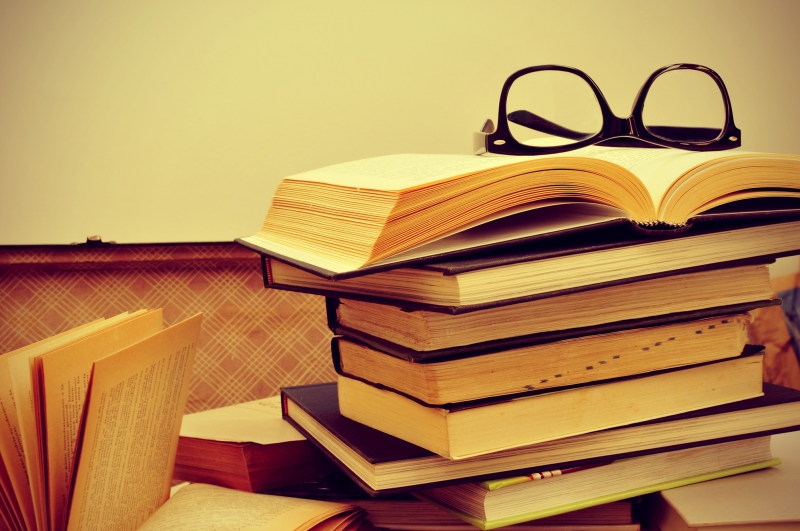 A lot of time is wasted when switching from one task to another. If you spend three hours studying and scrolling through Instagram at the same time, your focus will be divided and the quality of the time spent studying significantly diminished. The learning techniques you use could also be keeping from success. Studying for long periods of time (over five hours), studying a single subject for a long time, reading and re-reading texts, highlighting important concepts, and reviewing notes are just some of the more popular but ineffective study techniques you may be using.

So much studying with little results may make you want to throw up your hands and just pay someone to do my homework. But you don’t have to take that route just yet. Here are five scientifically proven habits to help you get the most out of your study time.